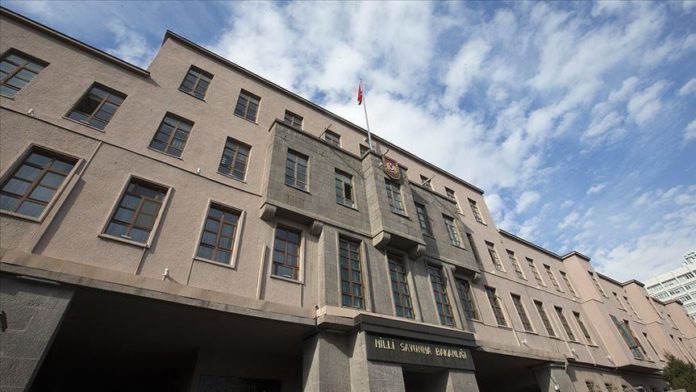 “A total of 107 terrorists have been neutralized so far,” the ministry said in a statement.

It added that shelters and caves were also destroyed during the operation.

The terrorist group was not named in the statement, but the PKK has been active in the region.