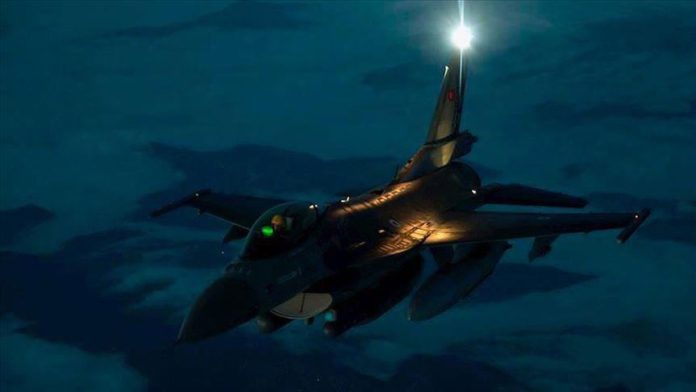 Saying the operation was continuing successfully, the ministry said on Twitter that the terrorists were neutralized by an air operation in northern Iraq’s Haftanin region.

“Our operations are to continue until the very last terrorist is neutralized,” it added.

Pakistan seeks hand over of Daesh head in Afghanistan