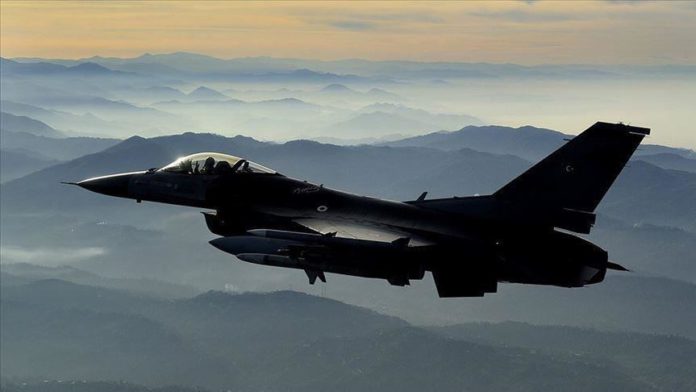 Two of the terrorists were neutralized in airstrikes in Haftanin, and the remaining in the Metina region as part of Operation Claw-Tiger, the ministry said on Twitter.

Turkish authorities often use the term “neutralize” to imply the terrorists in question surrendered or were killed or captured.