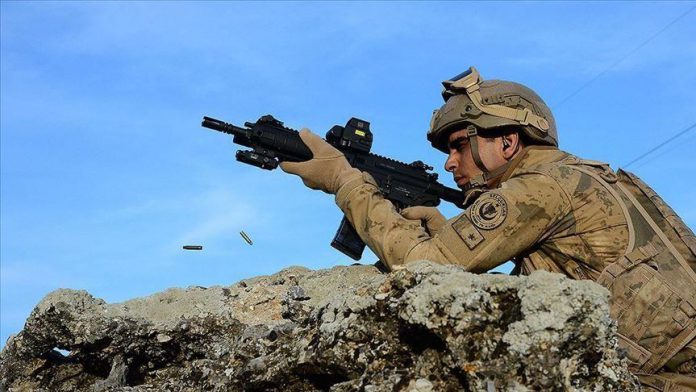 The terrorists were neutralized in an air-backed operation by gendarmerie forces, a ministry statement said.

The counter-terrorism operations will continue, it added.