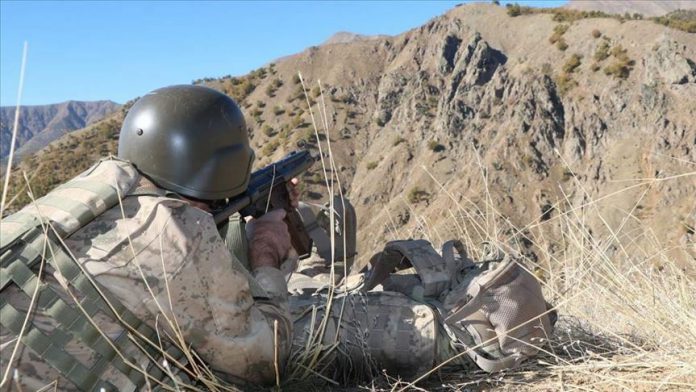 The counter-terrorism operations in Sirnak province were supported by the provincial gendarmerie forces, local police department and the National Intelligence Service (MIT), the statement said.

Two of the neutralized terrorists were identified as Mahmut Tas — code-named Andok and also the so-called person in charge of a group in the Mt. Cudi area of the province — and Husnu Kaplan,