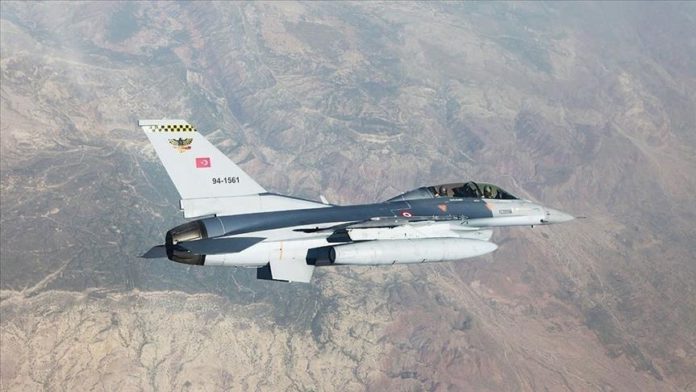 The terrorists in the Hakurk region were targeted in a coordinated operation by the Turkish Armed Forces and National Intelligence Organization, the ministry said on Twitter.

The ministry also posted footage of the operation.