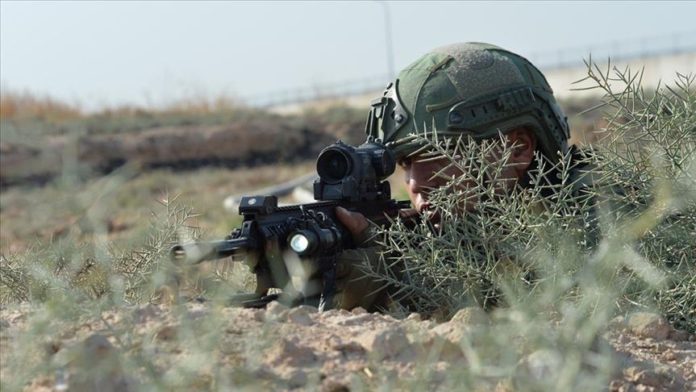 The terrorists – one in Avasin-Basyan region, and two in Hakurk region – were targeted as part of ongoing anti-terror operations, the ministry said on Twitter.