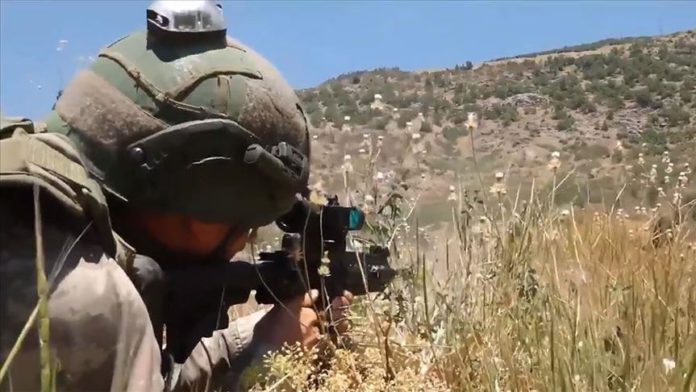 Turkey’s operations Claw-Tiger and Claw-Eagle were launched in mid-June to ensure the safety of the Turkish people and borders by neutralizing the threat of PKK, and other terrorist groups, who often use northern Iraq to plan cross-border attacks.

Coronavirus cases in Israel climb to 250