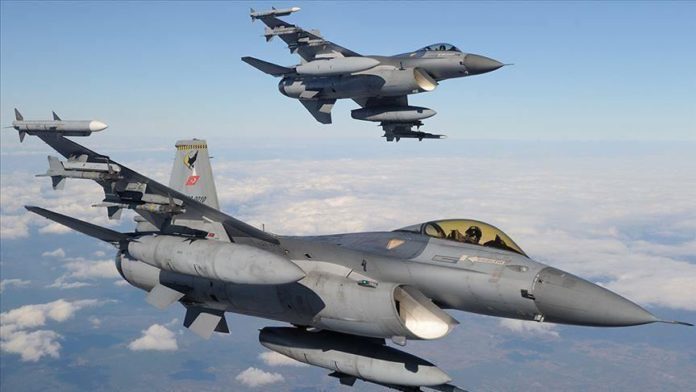 The terrorists were neutralized in northern Iraq’s Zap region, the ministry said on Twitter.