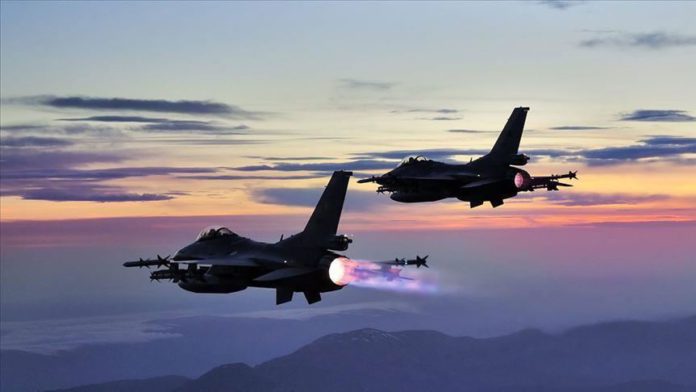 In a statement, the ministry said the terrorists preparing for an attack were neutralized by an air operation in the Haftanin region.