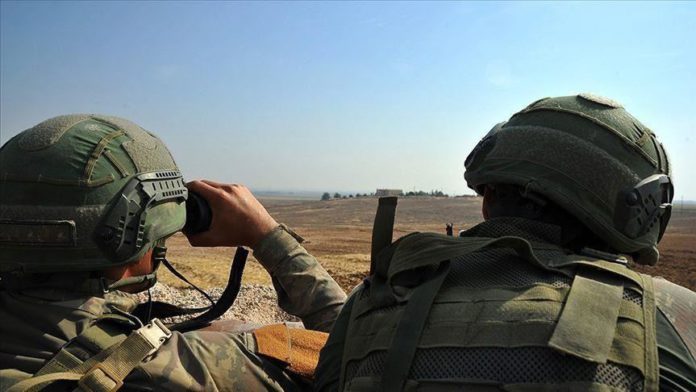 Turkish security forces “neutralized” two PKK terrorists as part of Operation Claw-Tiger in northern Iraq, according to the National Defense Ministry on Sunday.

It said all caves of terrorists will be destroyed.

During the operation one AK-47, 200 Docka anti-aircraft ammunition, one used missile and ammunition, and life supplies were seized.

Turkey’s operations Claw-Tiger and Claw-Eagle were launched last week to ensure the safety of the Turkish people and borders by neutralizing the threat of PKK, and other terrorist groups, who often use northern Iraq to plan cross-border attacks.

August 14, 2020
JERUSALEM Israel's President Reuven Rivlin has invited the UAE leader to visit the country in the aftermath of a deal to normalize diplomatic ties, Israeli...

August 14, 2020
ANKARA The US administration seized tanker ships allegedly carrying Iranian oil on the grounds that it violated the sanctions against Tehran, according to the Wall...

August 14, 2020
No official statement made by Bahrain, Israel regarding claim 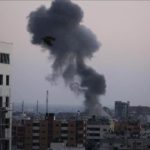 April 7, 2020
We use cookies to ensure that we give you the best experience on our website. If you continue to use this site we will assume that you are happy with it.Ok