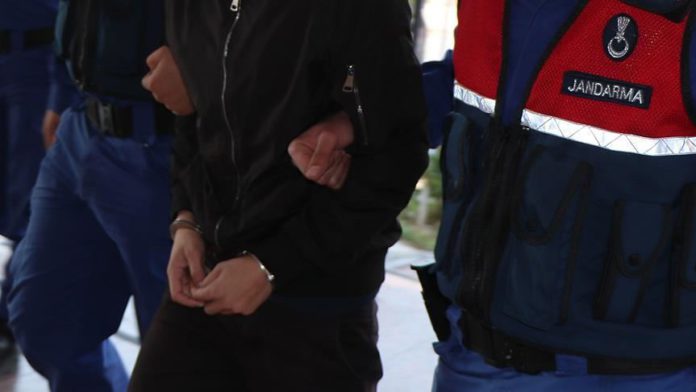 Istanbul gendarmerie on Thursday seized four out of five terrorists who entered Turkey to orchestrate a protest.

Their aim was to raise the morale of the YPG/PKK terrorists after they suffered heavy losses in northern Syria due to Turkish security operations.

The suspects posed as a family, rented houses in various districts of Istanbul, and worked in the textile sector.

Four of the suspects were transferred to the courthouse after the gendarmerie arrest and one suspect was handed over to the Deportation Center for expulsion.