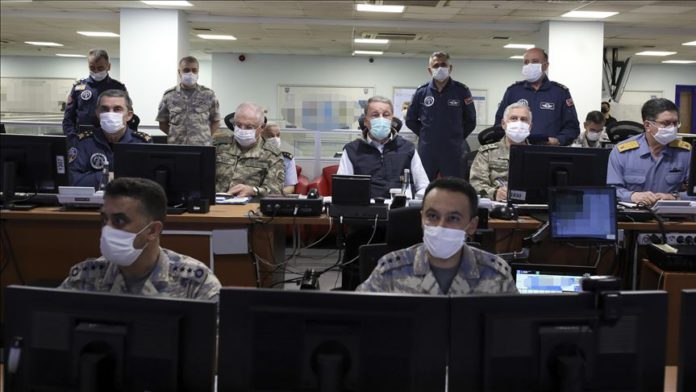 Turkish jets destroyed at least 81 targets amid airstrikes against terrorists in northern Iraq in a fresh anti-terror mission dubbed Operation Claw-Eagle, according to a statement by Turkey’s National Defense Ministry on Monday.

Noting that the operation used domestically produced weapons and ammunition to a great extent, the ministry said on Twitter that it had “struck a major blow” against terrorists in the Sinjar, Qandil, Karacak, Zap, Avasin-Basyan and Hakurk regions.

“While planning and executing the operation, Turkish forces took great care to protect the lives and property of civilians, as well as the environment,” added the Ministry.

The Turkish jets safely returned to their bases following the operation, the statement further added.

Along with the jets, unmanned aerial vehicles (UAVs) and refueling aircraft also took part in the operation.

Defense Minister Hulusi Akar phoned the pilots to thank them for completing the operation safely.

Akar added that the shelters where “terrorists were planning heinous attacks on our country, nation and bases” had been destroyed.

Operation Claw-Eagle was launched early on Monday to ensure the security of the Turkish people and the country’s borders by neutralizing the PKK and other terrorist organizations that have been stepping up harassment and attack attempts against the police and military bases, the ministry had said earlier. 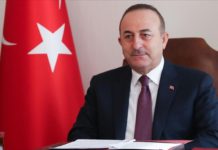 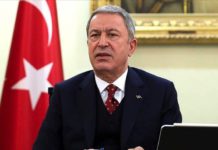 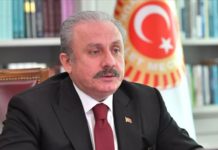