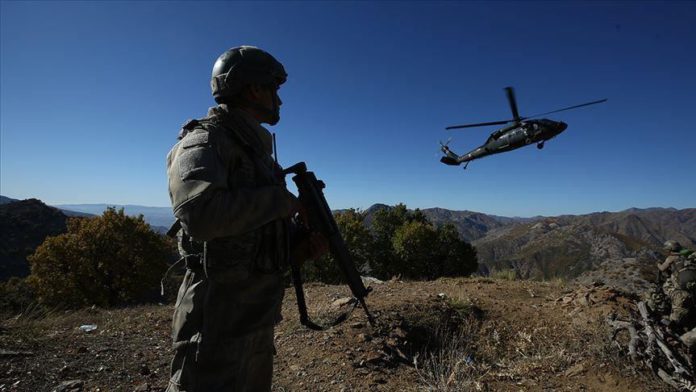 The provincial gendarmerie command launched an anti-operation in the region to prevent a possible terrorist attack, the governorate said in a statement.

The PKK – listed as a terrorist organization by Turkey, the U.S. and EU – has waged a terror campaign against Turkey for more than 30 years, resulting in the deaths of nearly 40,000 people, including women, children and infants. The YPG is the terrorist PKK’s Syrian offshoot.