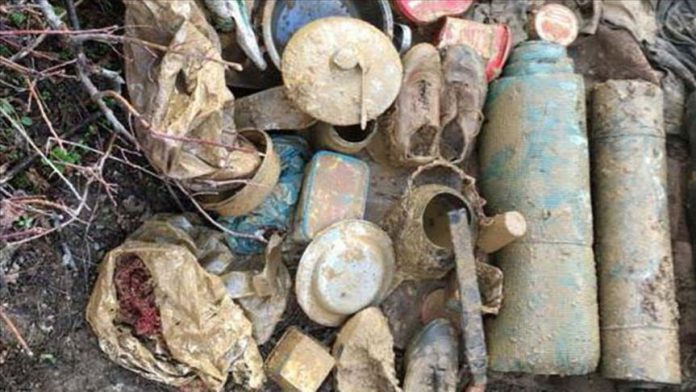 Acting on a tip, the provincial gendarmerie command launched an operation in Guroymak in the Bitlis province on Monday, the governorship said in a statement.

Turkish security forces will resolutely continue to fight terrorism with the support of the people in the region, the statement added.

In its more than 30-year terror campaign against Turkey, the PKK – listed as a terrorist organization by Turkey, the U.S. and the European Union – has been responsible for the