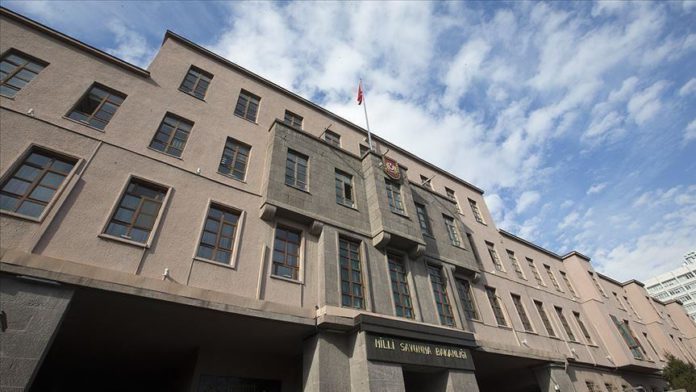 The terrorists surrendered to security teams near Iraq’s border in southeastern Silopi district of Sirnak province, the ministry said on Twitter.

“PKK terrorists continue to surrender as a result of decisive operations by our Turkish Armed Forces. Once again, 4 PKK terrorist who had escaped from terrorist shelter regions in northern Iraq have surrendered to our security forces in Silopi,” it said.