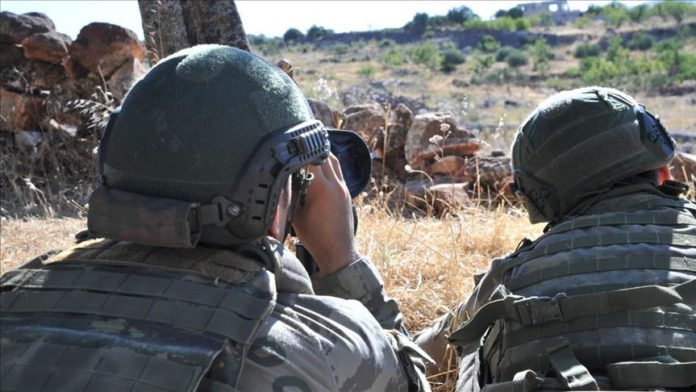 The terrorists, aiming to disrupt peace and security inside Operation Olive Branch zone, were held before they could achieve their “treacherous goals,” the ministry said on Twitter.

Turkish troops are in the region as part of cross-border security and counter-terrorism initiative.