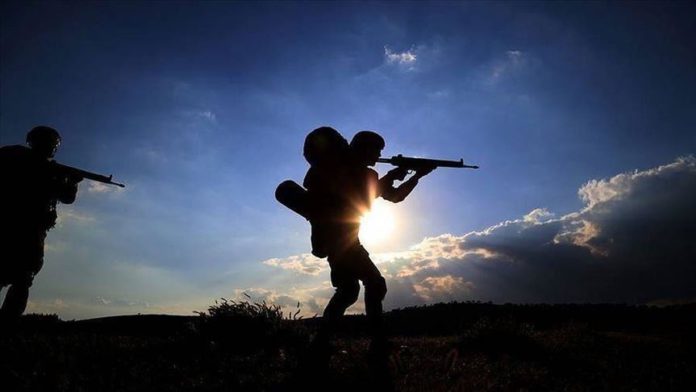 The ministry said in a statement that the terrorists were arrested in the Operation Euphrates Shield zone, where Turkey carried out a counter-terror operation.

Turkish troops are in the region as part of a cross-border security and counter-terrorist initiative.