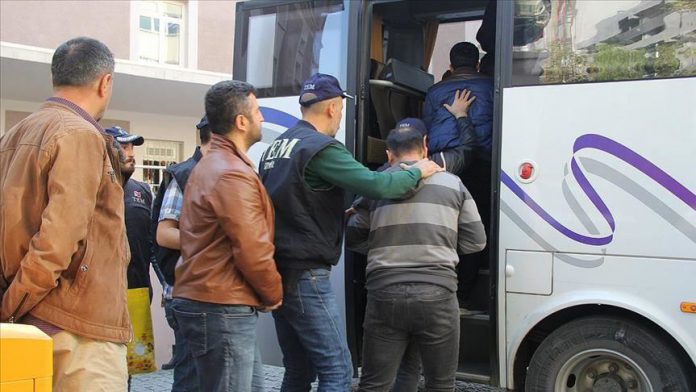 The operation based in the western province of Izmir was carried out across 45 provinces. In the two days since it was launched, 118 FETO suspects were arrested.