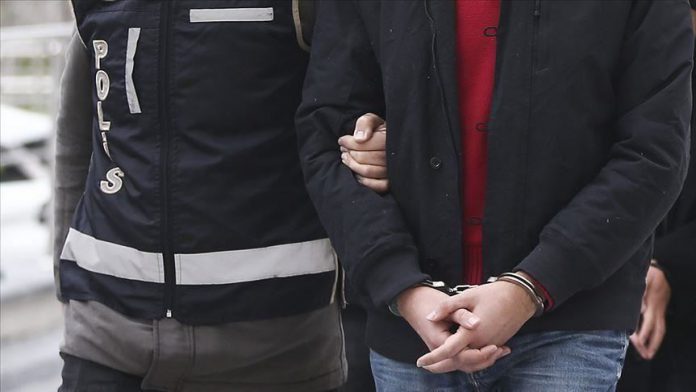 Turkish security forces on Tuesday arrested 10 suspects over ties to Fetullah Terrorist Organization (FETO), the group behind the defeated 2016 coup attempt.
Five former public officers were arrested as part of an ongoing probe across 13 provinces.

According to a statement by the Chief Public Prosecutor’s Office, the arrests came after a warrant was issued for 20 FETO suspects.

In a separate investigation into FETO held in the central Konya province of Turkey, arrest warrants were issued against 10 suspects.

Of them, five were arrested for using ByLock, the terror group’s encrypted smartphone messaging app.

FETO and its U.S.-based