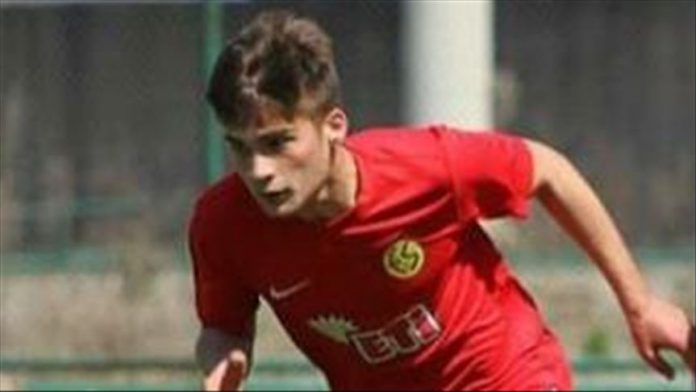 Turkish football player Kaan Ozturk has died in a traffic accident, his club said on Tuesday.

Eskisehirspor offered condolences to the family of the Turkish midfielder.

In addition, Turkish football and basketball bodies also expressed their condolences on Twitter. 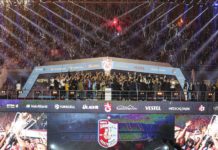 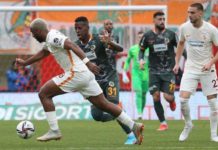 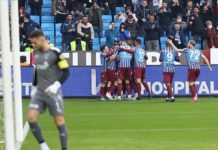 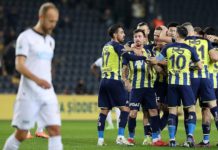