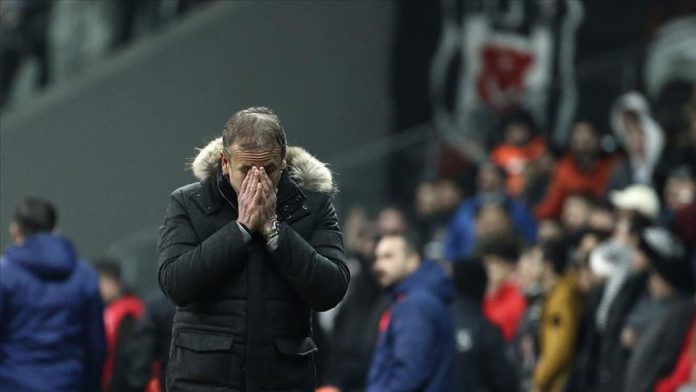 “Our executive board decided to part ways with Besiktas coach Abdullah Avci. We thank him and wish him success in the future,” the club said in their official website.

The Turkish club won just one game in six matches in the UEFA Europa League this season and was eliminated from the tournament in the group stage.

Besiktas is currently in seventh place with 30 points in