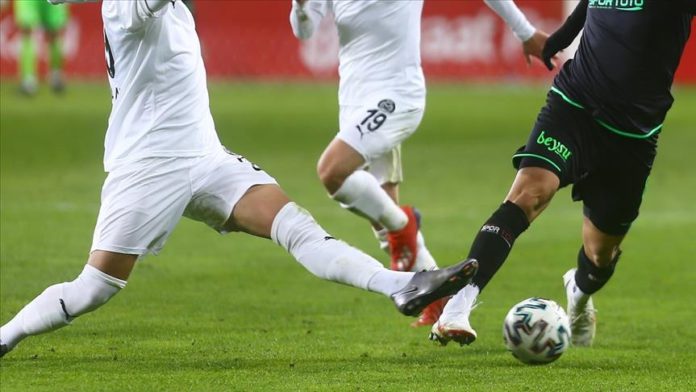 Lower-division side Adanaspor announced Monday that the Turkish Football Federation has delayed two of their league matches due to COVID-19 cases among the team.

The matches will be played on dates to be announced later, Adanaspor added.

In addition, the match between Adanaspor and Beypilic Boluspor scheduled for Monday in week 11 has been postponed because of virus cases among the team.

The Adana-based team are currently in 12th spot with 12 points in the second-division TFF First Lig.

Africa: 'HIV/AIDS deaths may have soared due to virus'