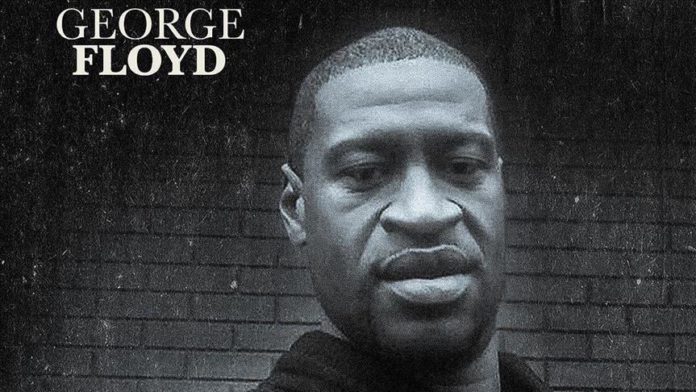 Turkish football club Besiktas on Wednesday slammed the killing of a black man in the US while being arrested for a nonviolent offense.

“Racism is a refuge for the ignorant. It seeks to divide and to destroy. It is the enemy of freedom, and deserves to be met head-on and stamped out,” Besiktas said on its English Twitter account and posted a photograph of the victim, George Floyd.

Video of Floyd’s arrest captured by a bystander and posted on Facebook appeared to show him pinned, repeatedly pleading “I can’t breathe” for nearly four minutes as a Minneapolis, Minnesota police officer holds his neck to the ground with his knee. He appeared to be in handcuffs in the video footage.

His pulse was checked about three minutes after he stopped gasping for air while the officer continued to press his knee on Floyd’s neck, but it is unclear from the video what the assessment was at that point.

He is then loaded on to a stretcher and moved into an ambulance. He did not appear to be conscious.

The police department said Floyd was detained after they responded to a call about forgery.

The 2010 FIBA World Championship silver medalist, Turkoglu is one of the most important figures in Turkish basketball, playing for a number of NBA franchises in 15 years, including the Sacramento Kings, San Antonio Spurs, Orlando Magic, Toronto Raptors, Phoenix Suns and Los Angeles Clippers.