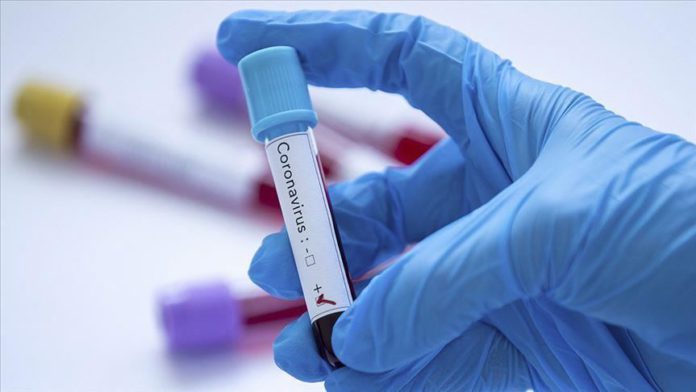 Joining dozens of cases from earlier this week, four additional members of Turkish football side Menemenspor have tested positive for coronavirus, the club announced on Friday.

In a statement, the lower-division First Lig side said four more staffers, including two players, had contracted the virus.

They have gone into quarantine and begun treatment, it added.

The new cases bring the number of club community members to 34.

On Tuesday, Menemenspor confirmed a total of 30 of its players and staffers had tested positive.

A game between Adanaspor and Menemenspor has also been called off due to the rampant infection.

The match, scheduled for Saturday, will be played on a date to be determined later.