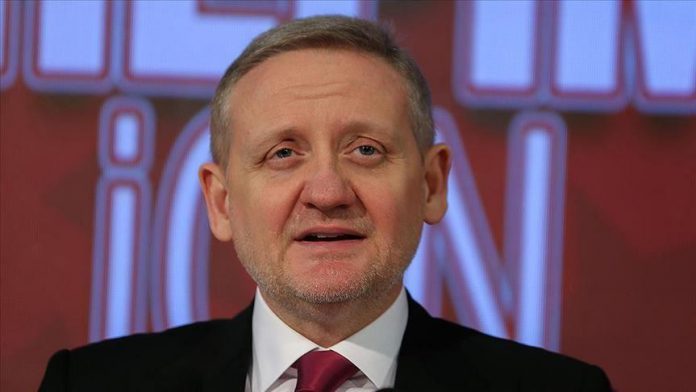 He has been discharged from hospital after a 21-day treatment.

Gumusdag, 47, thanked President Recep Tayyip Erdogan, Health Minister Fahrettin Koca and others who supported him during the quarantine period.

Since appearing in Wuhan, China last December, the virus has spread to at least 185 countries and regions.