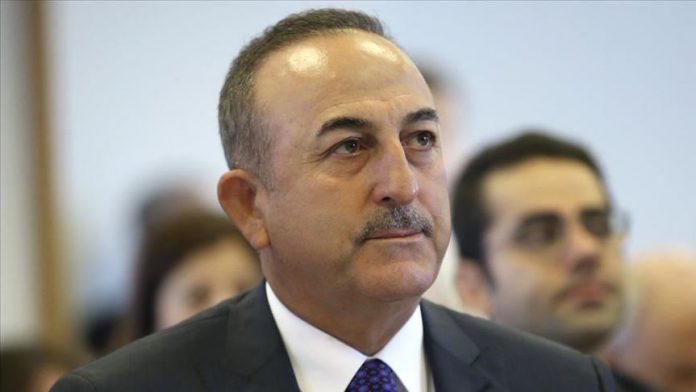 Turkey’s foreign minister slammed EU Parliament’s President David Sassoli over his claim about the content of their meeting on Wednesday.

The two met in Brussels.

After the meeting, Sassoli tweeted that he had raised concerns over the ongoing Turkish military operation in Syria.

Mevlut Cavusoglu replied to the tweet saying that this issue was not raised during the meeting.

“Here is another example of insincerity and hypocrisy of the EU. The President of the European Parliament shared topics that were not said to my face. Appalled that the person who represents the European peoples distorts the content of the