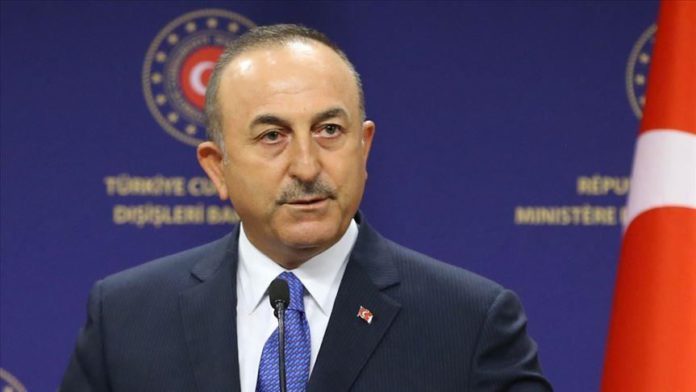 “The major threat to the EU and its values is the distorted ideology represented by Sebastian Kurz,” Mevlut Cavusoglu said on Twitter.

Cavusoglu’s remarks came after Kurz’s statement, reported by Euronews, claiming that Turkish President Recep Tayyip Erdogan uses the Turks in Europe for his own ends.

“These ugly politics based on xenophobia, racism, and Islamophobia is the sickly mindset of our age,” Cavusoglu underlined. 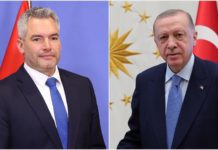 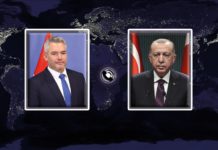