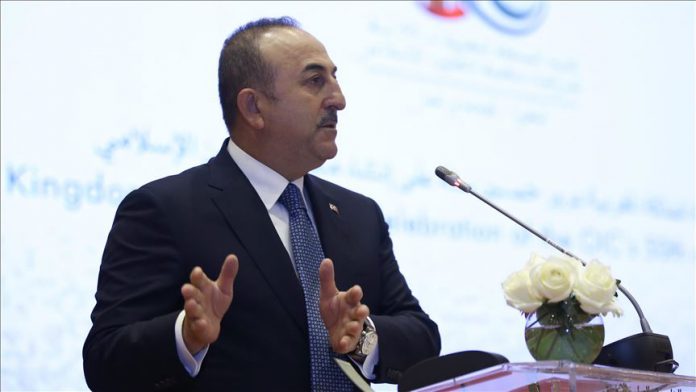 “Senate Resolution is nothing more than a political show. It is not legally binding and it has no validity whatsoever,” Mevlut Cavusoglu said on Twitter.

Cavusoglu said those who use history for political purposes are cowards who do not want to face the truth.

Turkey’s position on the events of 1915 is that the deaths of Armenians in eastern Anatolia took place when some sided with invading Russians and revolted against Ottoman forces. A subsequent relocation of Armenians resulted

US stocks down as uncertainty weighs on strong data