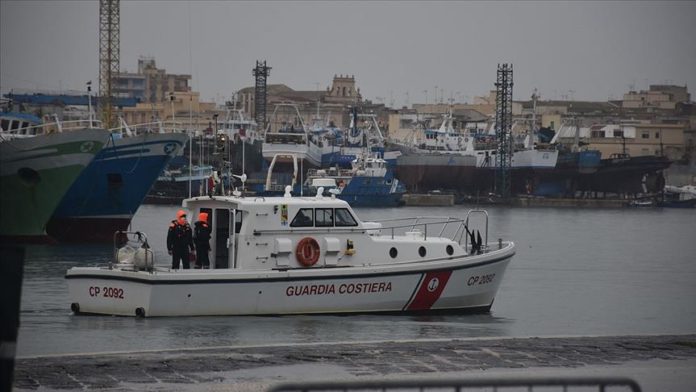 Libyan warlord Khalifa Haftar on Wednesday said in a letter addressed to the Ports and Maritime Transport Administration that Turkish-flagged commercial ships can dock at the Benghazi port.

“We have no objection to the entry to our ports of Turkish-flagged commercial ships that comply with the stated legal procedures and legislation,” Libya Al-Hadath, a pro-Haftar television station, quoted him as saying in the letter.

Libya’s eastern Benghazi city is under the control of Haftar.

A Turkish ship, transporting medicine to Libya’s port of Misrata was detained in December last year by forces loyal to Haftar. It was released a few days later.

Ankara and Tripoli signed two memorandums of understanding, one on military cooperation and the other on maritime boundaries of countries in the Eastern Mediterranean.

On Oct. 23, 2020, a cease-fire was reached under the auspices of the UN, which Haftar’s militia violates from time to time.

On Feb. 5, Libyan delegates elected Mohammad Menfi to head the three-member Presidential Council and Abdul Hamid Dbeibeh the new prime minister. The new executive authority will govern Libya in the lead-up to national elections on Dec. 24.