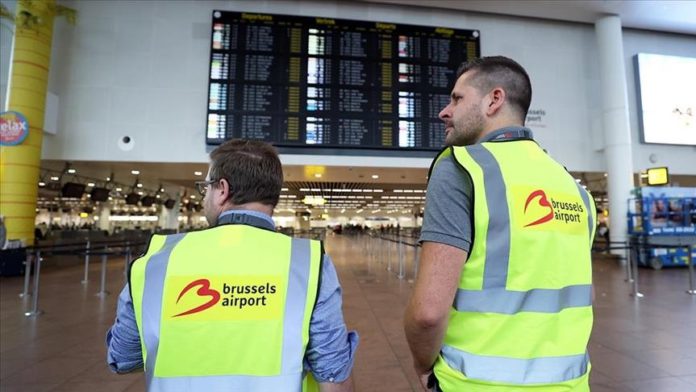 Monday’s flights by Turkish Airlines to and from the Belgian capital Brussels have been canceled due to a countrywide strike of airline workers, the national flag carrier announced.

In a statement, the airline’s press office underlined that no security personnel would be stationed at the airport due to the strike, prompting a full-day Notice to Airmen or Notice to Air Missions (NOTAM).

It said the flights TK1942 from Brussels to Istanbul and TK1939 – TK1940 Istanbul-Brussels round trips were canceled, adding that a flight could be planned for later in the evening.

Meanwhile, a return flight from London to Istanbul was also canceled in line with a decision by Heathrow Airport and UK civil aviation due to insufficient capacity.

The plane will return to Istanbul without passengers with only cargo onboard, it added.