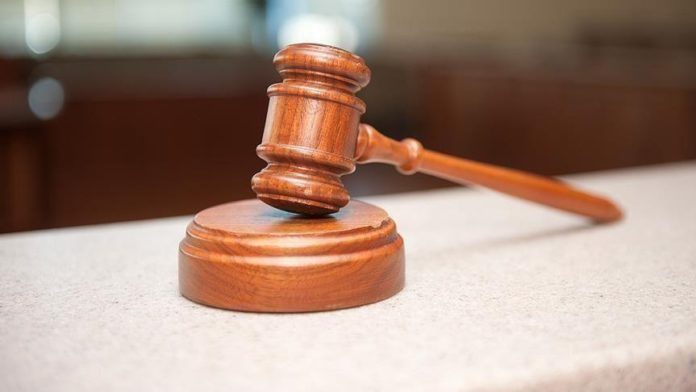 A Pakistani court on Thursday ordered a stay of execution after a Pakistani waste management company appealed to an earlier court decision on return of Turkish cleaning firms’ vehicles and equipment.

On Dec. 29, the Lahore High Court issued an order on the petition that had been filed by the Ozpak Group against the Lahore Waste Management Company (LWMC).

The court ordered the authorities to immediately return all the vehicles, machinery, equipment, and facilities to Ozpak and settle their dispute according to the Contract Dispute Resolution Clause.

However, the LWMC did not return the garages and vehicles despite the court order which it later appealed, according to the Turkish company officials.

The Supreme Court of Pakistan ruled a stay of execution and ordered the next hearing be held on Jan. 19.

It also allowed the LWMC to use the garages and vehicles of the Turkish companies during this period.

Ozpak CEO Nizamettin Kocamese blasted the court order: “According to our contract, the local courts do not have the authority to decide on the use of our vehicles.”

The Dec. 21 raid came before the service contracts of the Turkish companies with LWMC was set to expire on Dec. 31, 2020, according to the Turkish company officials who said they did not intend to take part in a new bid.

Albayrak’s Project Coordinator Cagri Ozel told reporters that police entered the facilities forcefully without any legal notice, forced the employees and their managers out on the streets and manhandled them.

On the contrary, LWMC CEO Imran Ali Sultan asserted that the action was legal and the vehicle fleet must be handed over to them according to the bid, otherwise they would apply for the support of civil administration.

Several meeting were held at various levels following the raid to solve the dispute.