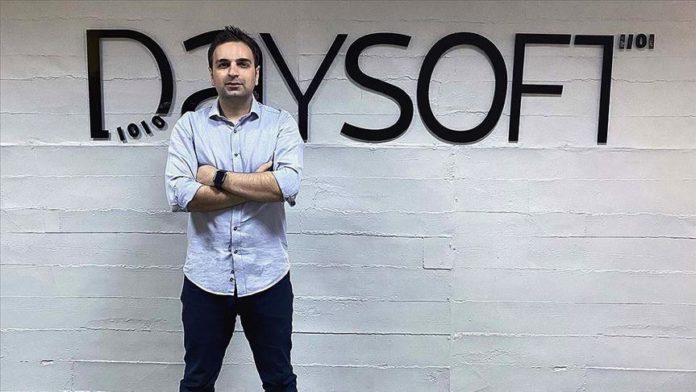 Turkish engineering and technology firm Daysoft has won a bid to produce cable network containers for the German army, the general manager of the firm said on Wednesday.

Cable network containers are placed in regions where troops are deployed to distribute and feed energy with power from generators.

These containers, for the last 15 years, were being provided to the German armed force by a local firm, according to the manager.

“It was really a surprise that we won the auction,” he said. “Nobody saw us as rivals […] our competitor firm was not in the same class with us.”

The Turkish firm will deliver 21 containers, three of which have already been sent, over the next two years.

Daysoft was established in 2017. It is active in Turkey, and even in Europe through its branch in Liechtenstein, a 25km-long (15.53-mile) German-speaking principality between Austria and Switzerland.

*Writing and contribution by Gokhan Ergocun from Istanbul