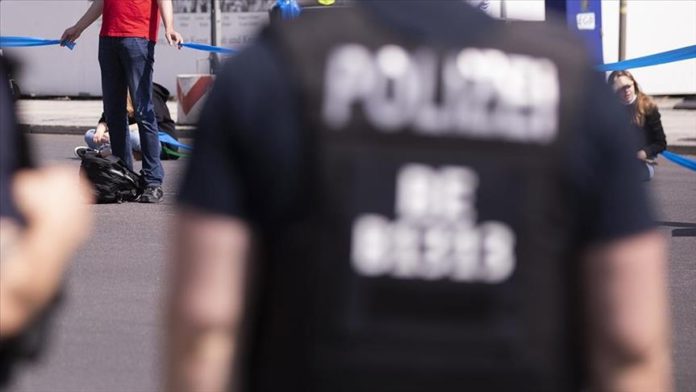 According to a statement from the Lubeck Police Department, on July 3, an argument erupted between a Turkish family of four and a German couple.

The 45-year-old Turkish father and his four- and eight-year-old children were affected by tear gas used by the 51-year-old man during the argument.

They were later taken to the hospital by ambulance.

It was determined that the attacker and his wife were carrying some prohibited weapons as well as the tear gas.

The couple was taken to the police station but eventually released on the grounds that there was no reason to arrest them.

Police said there were indications that the incident was xenophobic.

Turkish stocks down at weekly close