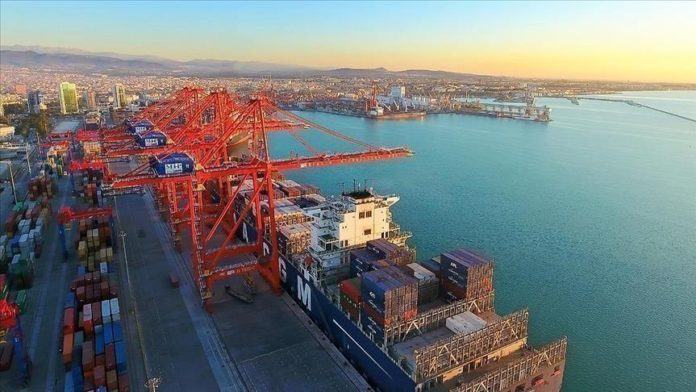 The country’s imports also surged 17% to $20.7 billion in the same period, Mus stated.

“If we compare the seven-month figure with the pre-pandemic period (January-July 2019), this also posted a 16.4% increase,” the minister added.

Turkish imports jumped 26% on an annual basis to $146.8 billion in the first seven months of this year.

The exports/imports coverage ratio went up 5.6 percentage points to 82.7% during the same period, the minister said.