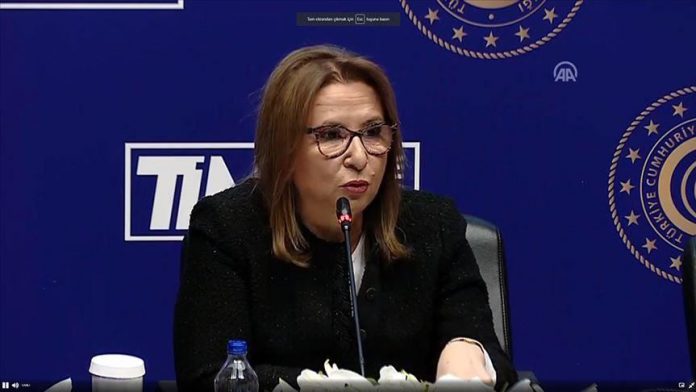 Ruhsar Pekcan said that, despite all the hurdles in 2019, Turkey once again broke records in exports hitting a historical high.

Foreign trade made a record contribution of 4.7 points to growth, the largest contribution seen in 18 years in Turkey.