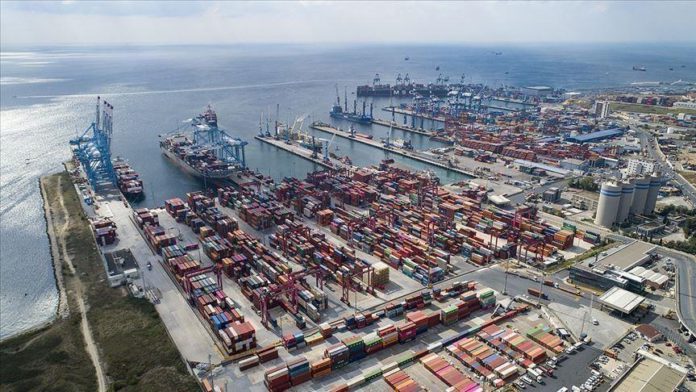 Turkey saw record high exports in both June and the first half of 2021 thanks to the country’s strong performance since the beginning of this year, the trade minister announced Friday.

The country’s imports also posted an annual rise of 27.5% to $126.1 billion in January-June, he stressed.

The exports/imports coverage ratio went up 7.3 percentage points to 83.2 during the same period.