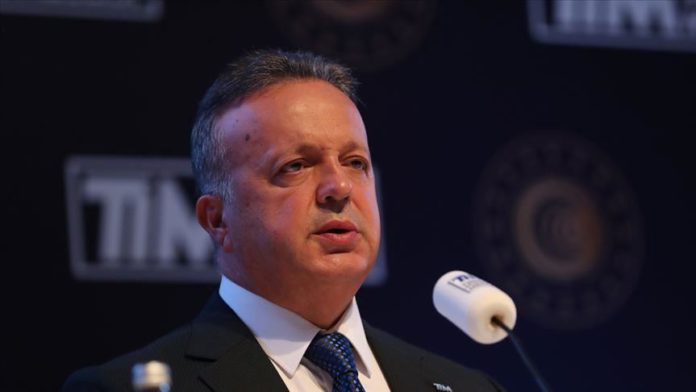 Ismail Gulle, the head of the Turkish Exporters’ Assembly (TIM), said on Tuesday they have started a new campaign in line with reforms announced by President Recep Tayyip Erdogan.

Stating that exports reached 146 million tons in 2019, Gulle said: “With our rising exports, the need for logistics is obviously increasing. Rival countries build their entire strategy on this.”

“For example, while China delivers its products to all over the world in 15 days by train, we are not yet able to deliver our products to European countries, which are 2,000 to 3,000 kilometers away, in less than a week,” he said.

Citing national figures, he said air cargo for export is on the fall, while rail cargo is on the rise.

Therefore, he said, we need to invest in efficient railways.

He also stressed the need to resume Ro-Ro voyages, short for roll-on, at the Alsancak Port in Izmir.