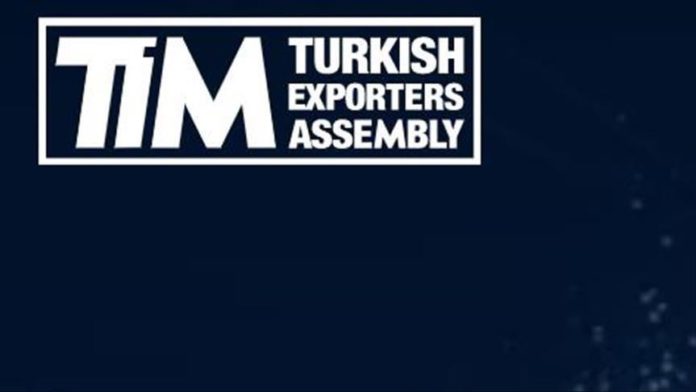 Amid ever-rising concerns over climate change and environmental degradation, the Turkish Exporters’ Assembly (TIM) have sought to raise awareness on the European Green Deal, the body said on Thursday.

Under the leadership of the TIM climate committee, several virtual meetings have been held aiming to inform exporters on the initiative’s adaptation process, according to a statement by the assembly.

For his part, TIM head Ismain Gulle said the European Green Deal was “at the top of our agenda.”

“Our series of awareness meetings with the contributions of our esteemed teachers and participants is the clearest indication of the importance we give this issue,” added Gulle.

Underlining that the European Green Deal not relate to climate change alone, he said it also addresses all manner of environmental issues, from biodiversity to waste and to air pollution.

The deal, he added, will obviously have a great impact on many sectors from agriculture to food, automotive and mining, leading to significant changes in production, marketing and export processes.

– What is the Green Deal?

The EU considers climate change and environmental degradation a great threat to Europe and the world.

To overcome these challenges, it hopes to form a new growth strategy that would transform the union’s economy into a sustainable one.

The bloc aims to be climate neutral in 2050.

To reach this target, it plans to invest in environmentally friendly technologies, supporting industry to innovate and roll out cleaner, cheaper and healthier forms of private and public transportation.

The plan will also provide financial support and technical assistance to help those most affected by the move towards a green economy, in an initiative dubbed the Just Transition Mechanism.