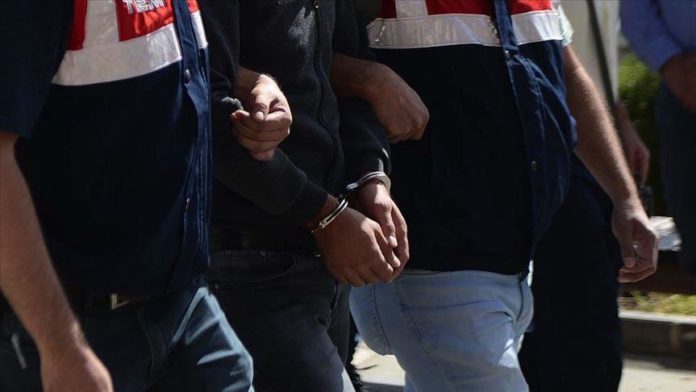 A tendency toward violent behavior has become more visible in all segments of society, a Turkish mental health expert said Tuesday.

Stressing that violence and how it is presented to society have become more common, she said video games, movies, TV series and social media play an essential role in this trend’s dangerous growth.

“With the proliferation of smartphones and the internet, children and young people adopt role models other than their family members. When their role models expose them to violent acts, their followers develop a tendency to imitate them. Moreover, this leads to them perceiving violence as normal or becoming desensitized to violence,” she said.

Underlining that overuse of social media, smartphones and computers by children and young people risks exposing them to many dangers before they have fully developed mentally and physically, Ensari warned families to be vigilant.

She also called on social media, gaming and communication sectors to be extra careful over production and content presentation.

“Presentation of violence in games, series, movies and the news leads to the normalization of the violence and imitation of violent actions and behaviors by the audience,” she noted.