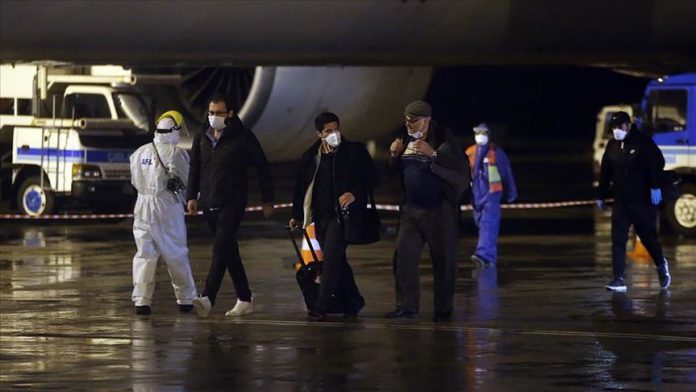 The number of Turkish citizens brought home and quarantined in different cities, as part of measures to stem the spread of coronavirus, will reach 15,000 by midnight tonight, said Turkey’s foreign minister on Wednesday.

After attending a video conference meeting of the Organization of Islamic Cooperation (OIC), Mevlut Cavusoglu said: “As part of our second evacuation operation, in total 15,000 citizens [along with those previously brought since April 16] will be brought home and quarantined in different cities by midnight tonight, the rest will also be brought back to the country later on.”

“This is the biggest evacuation operation