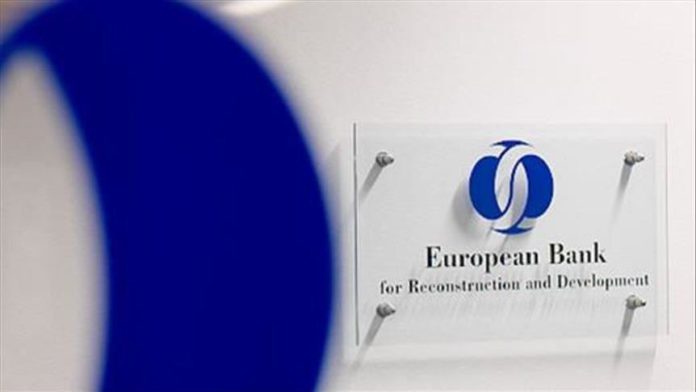 The European Bank for Reconstruction and Development (EBRD) and the Industrial Development Bank of Turkey (TSKB) on Wednesday jointly extended a loan of €11M (nearly $13 million) to Turkish chocolate maker Altinmarka, in order to finance its growing demand.

The loan will finance the company’s increased working capital needs such as acquisition of cocoa and coffee beans, milk powder, sugar and other ingredients, according to a statement by EBRD.

Arvid Tuerkner, the bank’s managing director for Turkey, said the loan marks the beginning of the relationship with Altinmarka.

“In a competitive environment and under challenging circumstances Altinmarka is demonstrating great resilience. We are proud to join forces with TSKB to lead Altinmarka to further growth and success” he said.

While this loan is the debut of the relationship between the EBRD and Altinmarka, the group has been a client of TSKB since 2017.

Hasan Hepkaya, TSKB’s executive vice president, pointed out they are delighted to support the company, adding: “We contribute to the working capital of Altinmarka within the framework of the 2016 co-financing loan agreement with our long-term business partner, the EBRD”

Altinmarka produces and distributes cocoa powder, butter and liquor as well as industrial chocolate to the chocolate, confectionery, pharmaceutical and cosmetic industries globally. The company is part of Altinmarka Group which also owns Kahve Dunyasi, retail coffee chain with near 200 stores in Turkey.