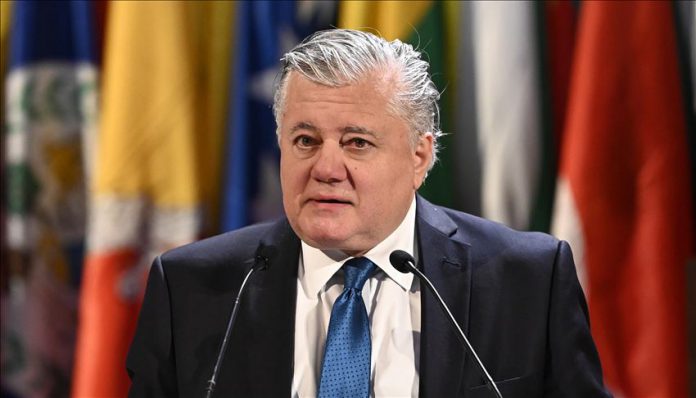 The UNESCO General Conference, which is held biennially, is the organization’s highest decision-making body.

“Today I am bestowed upon a unique honor and privilege. This is a great privilege, and as with every privilege, it entails a great responsibility.