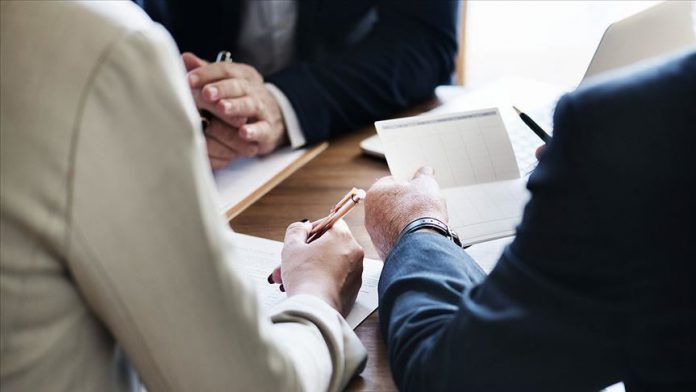 Turkey’s economy has entered a growth path but must be wary of risks along the way, international economists told Anadolu Agency.

Piotr Matys, a strategist at Dutch-based Rabobank, stressed that the Turkish economy is recovering from a recession, but raised the question of whether the country’s growth will prove sustainable over the long term.

Stating that the economic model based mainly on private consumption fueled by credit and construction has run its course, Matys said: