TurkishPress
Home National Economy Turkish economy back to normalization after US, Russia deal 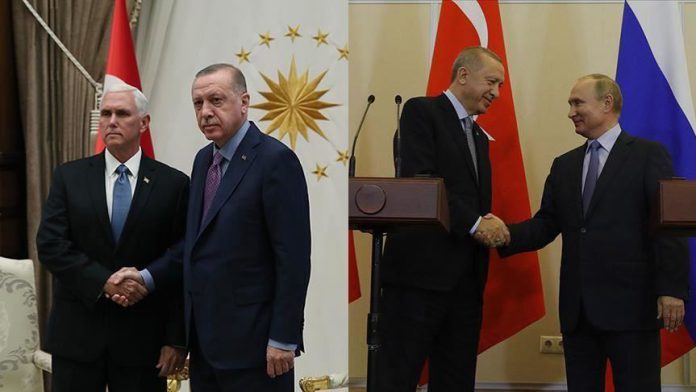 For a long time, Turkey has been exposed to problems due to an eight-year civil war in Syria and fighting terrorism, putting additional pressures on its economy. But for now at least, as the dust settles in the region, the economy is likely to see a less risky last quarter.

U.S. President Donald Trump said Wednesday he would lift sanctions on Turkey provided that a pause in hostilities along the Syrian border agreed to between Ankara and Moscow was made permanent.

Read more: Turkish economy back to normalization after US, Russia deal