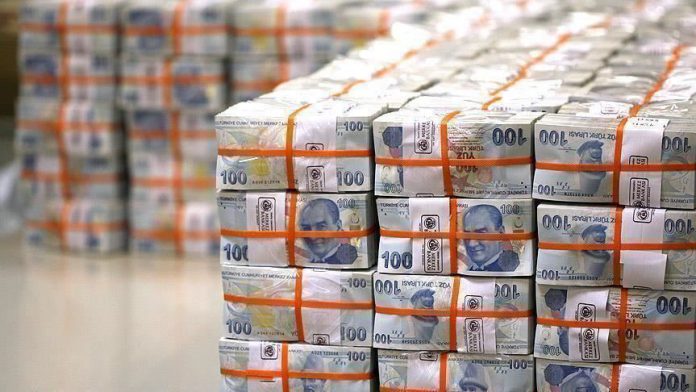 Turkey’s economy expanded by 0.9% year-on-year in the third quarter of this year, the country’s statistical authority reported Monday.

Anadolu Agency’s growth expectation for the third quarter — from a survey conducted by a group of 13 experts — was 1.1%.

The total value added surged by 3.8% in the agricultural sector and 1.6% in the industry sector, while it fell by 7.8% in the construction sector.

Turkey’s year-end economic growth in 2019 is expected to be 0.5%, according to the country’s new economic program announced on Sept. 30.

The new program targets 5% annual growth rate for each of the next three years.