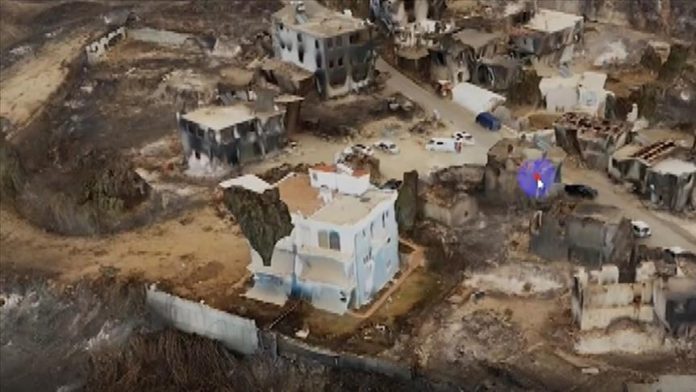 Drones, also known as unmanned aerial vehicles, are often used in wildfire surveillance and suppression. They help in the detection, containment, and extinguishing of fires.

Besides material damage, at least eight people have lost their lives in the wildfires since Wednesday.

Turkish Agriculture and Forestry Minister Bekir Pakdemirli has said that 119 of 126 fires across 32 cities are under control.