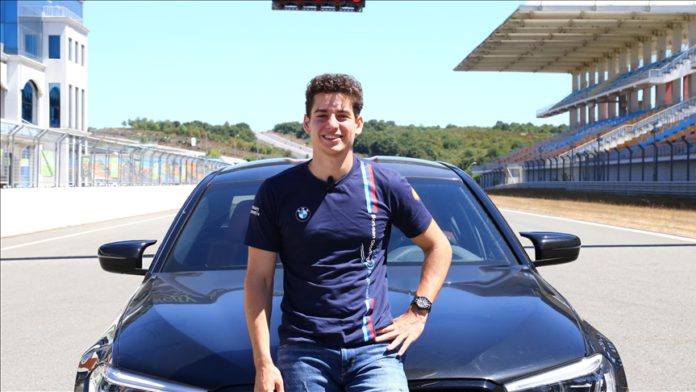 Turkish driver Cem Bolukbasi won his very first race Saturday at Round 4 of the Euroformula Open Championship in Hungary.

Bolukbasi, 23, from Van Amersfoort Racing team, won in his debut in a time of 29.11.495 at the Hungaroring circuit in Budapest.

“To finish a race, I was just counting laps at the end because that race just did not finish for me. You know, when it’s your first win, going for your first, just amazing, I can’t thank the team enough,” he said.