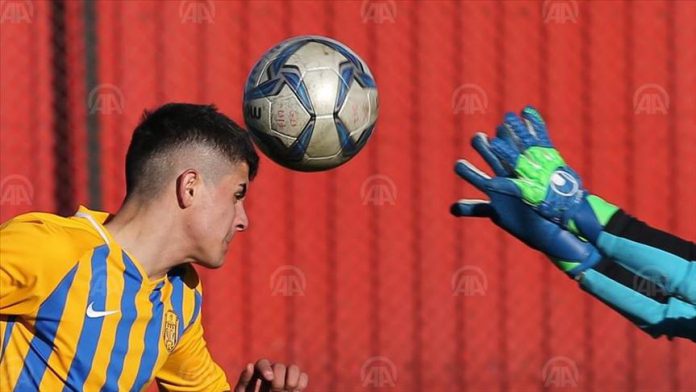 Turkish doctors put their weight behind the recent ban on heading the football in training sessions of children under 12.

In 2020 so far, England, Scotland and Northern Ireland banned children under 12 years old from heading the football during training.

There had already been a ban on heading the football for kids aged under 11 in the U.S.

The headers will be banned in practice or training sessions but children will be allowed to use their heads during matches.

The new guidelines have been in practice as of this February.

“Heading football in early ages may cause severe

Turkish academic hits road on her motorcycle to explore Africa

Death toll rises to 5 at Capitol riots in US capital