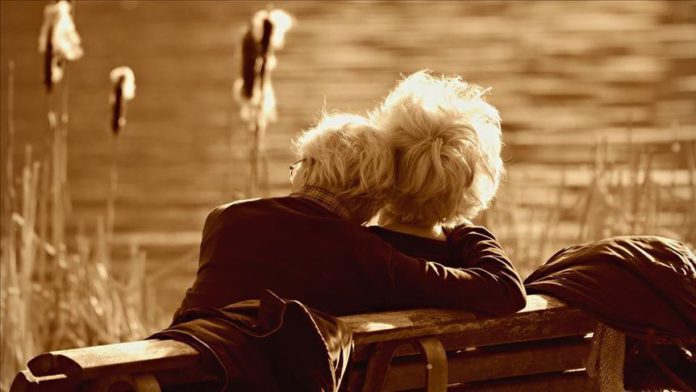 Turkey is ready to provide health care services to the elderly and retired people from across the globe, a gerontology doctor told Anadolu Agency on Thursday.

Kemal Aydin, the founder of the World Ageing Organization, said the group wants to present Turkish values as a service to the elderly.

“Our aim of the establishment is to improve the rights of the elderly and health services, care and rehabilitation services, to strengthen them and to raise awareness on this issue around the world,” said Aydin.

With confirmation from the Turkish presidency, the organization will begin a new wellness-based project and a tourism center where the world’s elderly will be treated for health-related challenges.

Aydin said the organization had as many as 100,000 ambassadors and volunteers to promote the project and “seven healthy living villages in seven regions of the country” would focus on the lifestyles of older people and explain steps to a healthier life.

Turkey is especially a great location for services because it has four seasons and its cultural treatment of the elderly, he said. “Turkey is a heaven for the elderly and retired.”

In the next three decades, the number of older people is projected to more than double globally, reaching greater than 2 billion by 2050, he said.

“The largest increase estimate of 312 million is projected to occur in Eastern and South-Eastern Asia, growing from 261 million in 2019 to 573 million in 2050,” said Aydin.

The fastest increase is projected to take place in the least developed nations, where the number of people older than 65 would rise from 37 million in 2019 to 120 million in 2050 — a 225% increase.

Police in French city of Calais clash with migrants